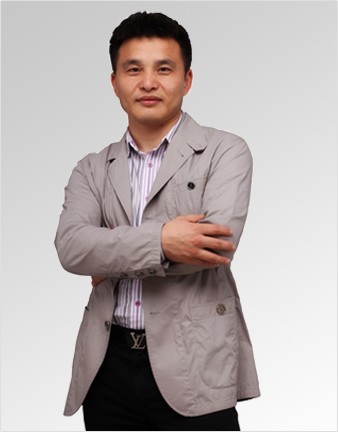 Chances are that you know that Chinese freshwater pearls are quickly becoming a dominant force in the pearl industry. You might know that many of these Chinese freshwater pearls are not only more affordable, but might have a similar quality or even better quality than many of its competitors. What you might not know is that the Chinese development is not only good for lowering the overall price of pearls, but also leads to innovation.

The difference that dedication makes
One of the major recent developments in the pearl industry is the introduction of the Edison pearl. This is a far larger pearl with vivid hues of bronze, purple, and pink, all colors that could hardly ever be created without an unnatural dying process.

The company behind the Edison pearl is Grace Pearl – managed by Zhan Weijian. Rather than settle for making affordable pearls, Mr. Weijian went a step further and wanted to introduce a new type of pearl to the world. The company worked alongside the local Zhejiang University to understand the mussel development stages that are responsible for creating freshwater pearls. In fact, Zhejiang University and Grace Pearl are trying to sequence the entire genome of the mussels in which they grow freshwater pearls. They hope that the information garnered from this type of research would allow them to create and design better pearls in the future.

While the exact process (obviously) remains a secret, we do know that Grace Pearl selects its mussels through genetic research. The company has determined how to find the right mussel to create Edison pearls. Instead of implanting mussel tissue (as has become the standard with freshwater pearls), these mussels are implanted with tiny beads. The company refuses to reveal the method that it uses to insert the beads into the mussels.

The Chinese innovation in pearl making
The Edison pearl is emblematic of the technological and growing scientific sophistication of Chinese pearl making. While the techniques are not shared with anyone else, it is clear that these new pearls are becoming increasingly popular.

In fact, while these Edison pearls are relatively rare now (only three places in China currently manufacture them), it is obvious that the innovation is not stopping anytime soon. One of the latest inventions is a sorting machine that can replace upwards of 15 employees. The machine drops a pearl every few seconds, and as the pearl falls, the machine takes pictures from several different directions. The machine then uses the pictures it takes to evaluate the pearl and assigns it to a bin that holds similar pearls. Just another way that China is modernizing the pearl industry.