Pearls have adorned the wealthy and powerful for thousands of years. From Ancient China to the Greco-Roman world, natural pearls were coveted for their beauty and luster. Today, pearls are still part of our fine jewelry wardrobe.

Freshwater Pearls History
One of the largest natural pearls in existence today is the Hope Pearl. It belonged to its namesake - Henry Phillip Hope. Hope's incredible gem collection also included the infamous blue Hope Diamond. The Hope Pearl is a Freshwater pearl that is mainly white and gradually becomes dark bronze towards the bottom. It is approximately 450 carat or 1800 grains. The Hope pearl measures 51mm wide and 114mm long.

Natural Pearls Formation
Natural Freshwater pearls are formed within a mussel. Mussels are filter feeders. They extract nutrients from microscopic particles and organisms in the water that flows through them. As a result, small irritants such as small animals can also float in. Parasites can also drill right through the mussel's hard shell. To protect itself, the mussel encloses the irritant in a sac and then secretes layer upon layer of nacre around it. After time, this results in a lustrous pearl.

Cultured Pearl Beginnings
Historical records show that freshwater blister pearls were first successfully cultured over 700 years ago. These blister pearls that were grown against the shell of the mussels. The mussels were carefully nurtured and became beautiful adornments. Figures of Buddha as well as other shapes were very popular. About 70 years ago, the Japanese were successful in producing small, irregularly-shaped and very lustrous pearls. These first cultured Freshwater pearls were produced in Japan's Lake Biwa.
As a result, some irregular shaped, lustrous freshwater pearls are referred to as "Biwas" but only pearls produced in this area should be referred to in this manner.
About 30 years ago, the Chinese produced rice shaped white freshwater pearls as well in large quantities. Now the crop yields quality over quantity and these pearls are round and lustrous. Some can even rival their saltwater counterparts. 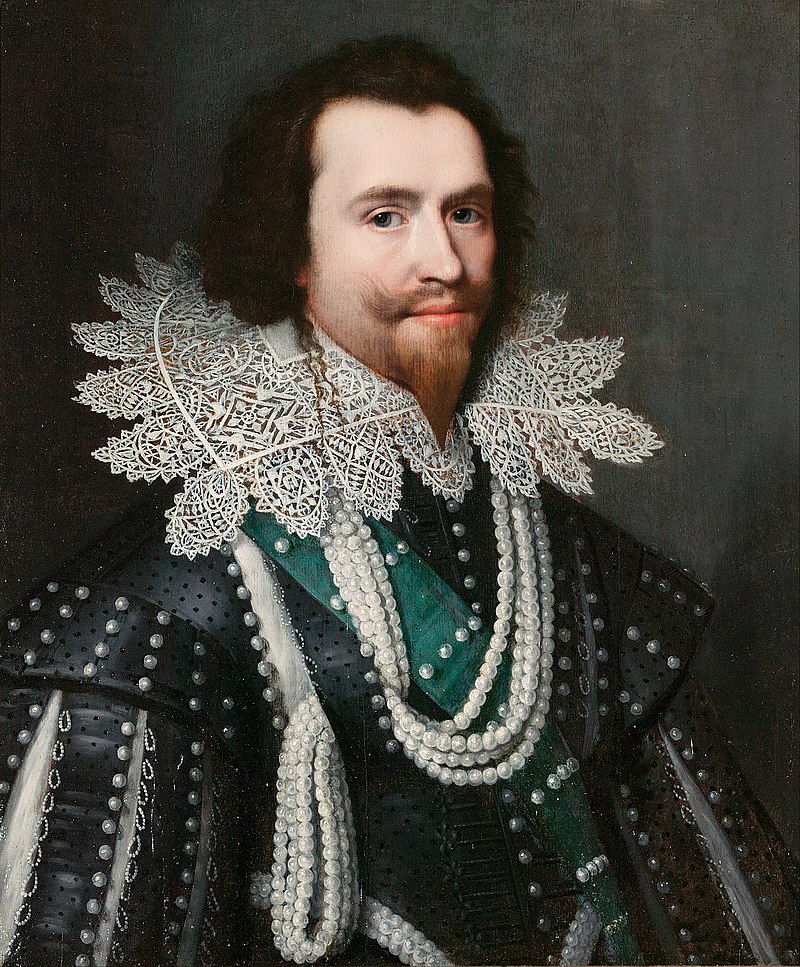